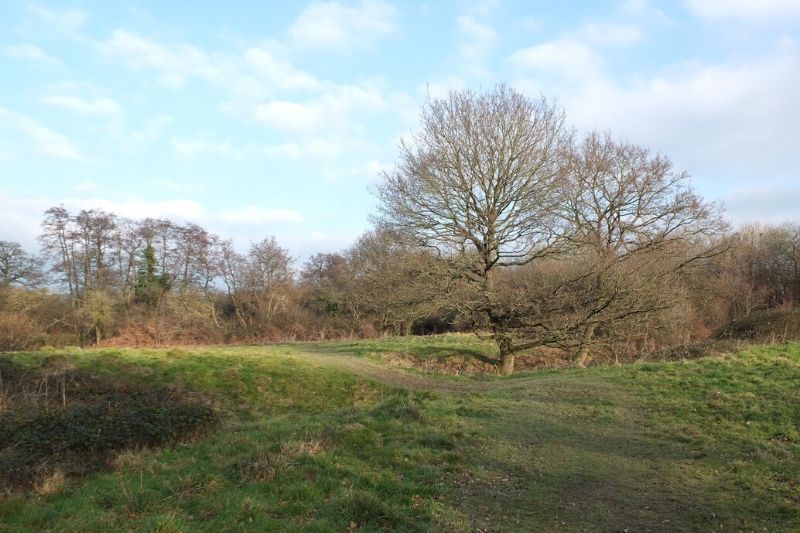 Just off Lemmington Way in North Horsham lies Horsham’s only listed Ancient Monument, the remnants of an early motte and bailey.

The raised mound (motte) and outer secondary enclosure (bailey) known as Chennelsbrook, originated just after the Norman Conquest of 1066 and is believed to be the northernmost of a chain of fortified sites which include Bramber, Knepp and Sedgewick.

The site was abandoned shortly after 1150. The undulations of the mound and the surrounding ditch are still evident today and Horsham Society has provided a helpful information board to assist visitors. The secluded site often has cattle grazing recreating the peaceful scenes of yesteryear. 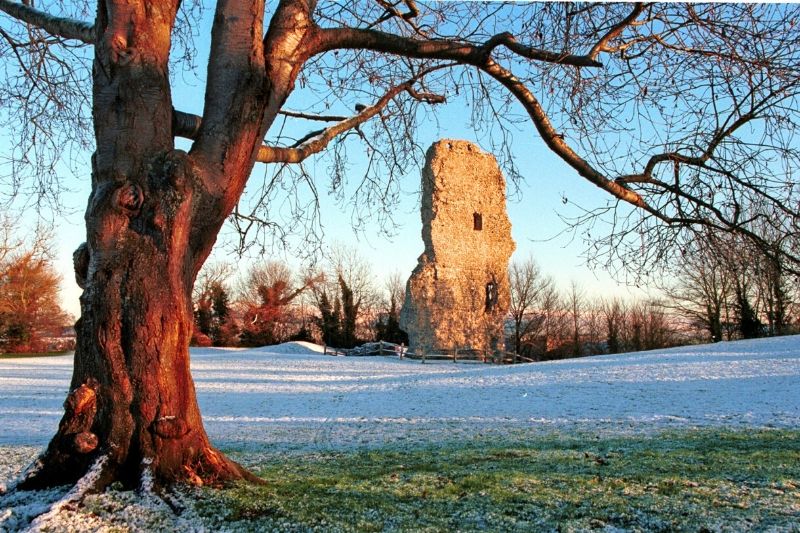 This Norman motte and bailey castle is perched high on a hill overlooking the village of Bramber and the River Adur. 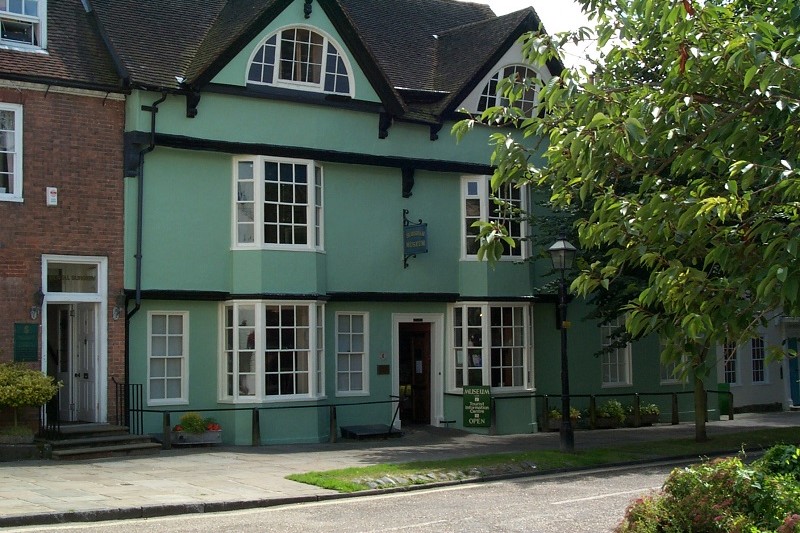