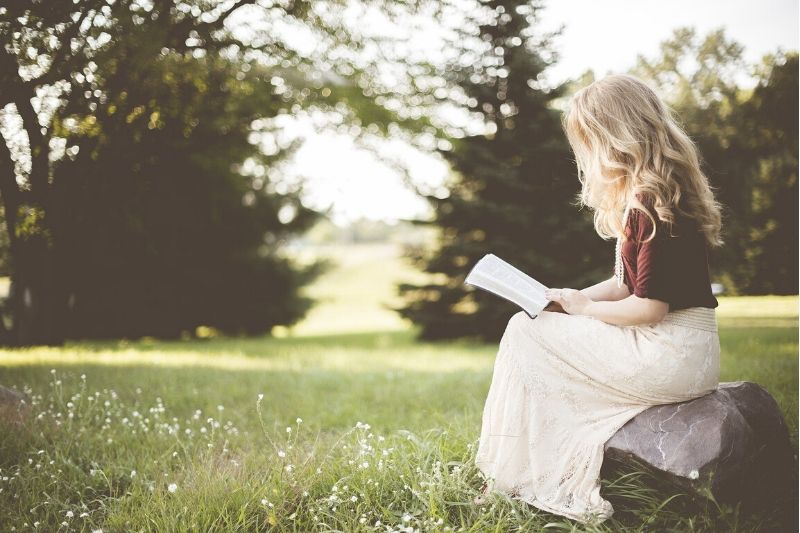 In honour of International Women's Day on 8 March 2020, we're taking a look through the history books at the stories of some of Horsham District's famous women and celebrating their achievements.

Nellie Laughton became the first female councillor at Horsham Urban District Council, serving 29 years, and was also a county councillor from 1929-46. She was also the only woman president of a chamber of trade in England as well as a local benefactor.

She gave the town its first ambulance known affectionately as “yellow peril” because of its colour, and because it transported fever cases to the isolation hospital.

When her husband Charles died in 1925 she paid for and created garden of remembrance in Horsham in his name, enabling it to become Horsham’s first park. Later in the early 1930s she wanted to give the children of the town a free swimming pool in the grounds. However, the council wanted to build its own pool so after a heated campaign, Nellie’s pool became a popular paddling pool.

Her butler Charles Turner said in her obituary: “Hers was a life spent helping others... everything she has done for Horsham and for the people of the District would fill many columns of your paper.”

Barker was an English illustrator best known for her flower fairies, a series of illustrations depicting fairies and flowers. Born in West Croydon, her art education began with correspondence courses at Croydon School of Art. Her earliest professional work at the age of 16 included greetings cards and magazine illustrations; her first book, Flower Fairies of the spring, was published in 1923. Cicely Barker took sketching trips to Amberley and Storrington and lived at St Andrew's in Storrington from 1961 to 1973. Her ashes are scattered at Storrington Church.

Catherine Howard, fifth wife of Henry VIII, lived at Chesworth House in Horsham. Chesworth was the scene of her relationships with Francis Dereham and her music teacher, Henry Mannox, before she was sent to Henry VIII's court. Catherine married Henry VIII on 28 July 1540, after the annulment of his marriage to Anne of Cleves. Events at Chesworth later formed a substantial part of the charges against her at her trial, which led to her execution on 13 February 1541.

Little of the house Catherine knew survives today. Chesworth House is now a private residence and can be seen from Chesworth Farm.

Heyer began her career as a writer of historical romance and detective novels in 1921 when she turned a story for her younger brother into the novel The Black Moth. Following her marriage in 1925 to a mining engineer, she moved to Broadbridge Heath in April 1931, then to Colgate, Warnham and finally Slinfold. Beginning in 1932, Heyer released a romantic novel and a thriller each year. Heyer and her husband bought the Russell Hillsdon Sports Store in the Bishopric in 1930.

There is a plaque at West Street Horsham that commemorates Qui Vive Corps. an organisation that was based at 60 West Street and campaigned for women's suffrage. Although not military, the organisation was run on military lines, and aimed to be an umbrella group that all women's suffrage groups could join. Horsham Museum and Art Gallery holds one of the group's posters in its collection, a meeting invite that dates from 1912.