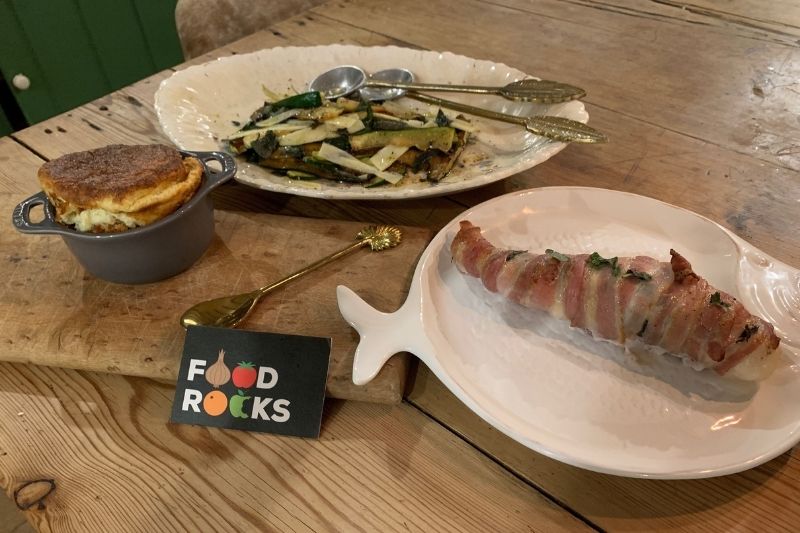 As part of the Virtual Big Nibble festival, Horsham Markets share this recipe for a monkfish dish with cheese souffle and courgette salad sides. The ingredients list includes recommendations for local producers who sell the items.

Read the recipe below and watch the video. Plus, download and print the recipe card for your bookshelf.

50g butter plus extra for greasing